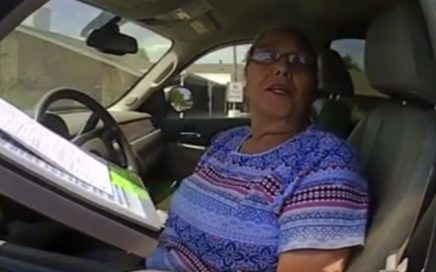 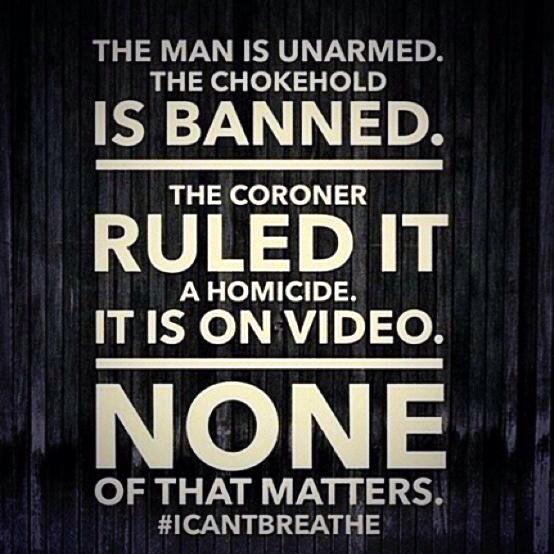 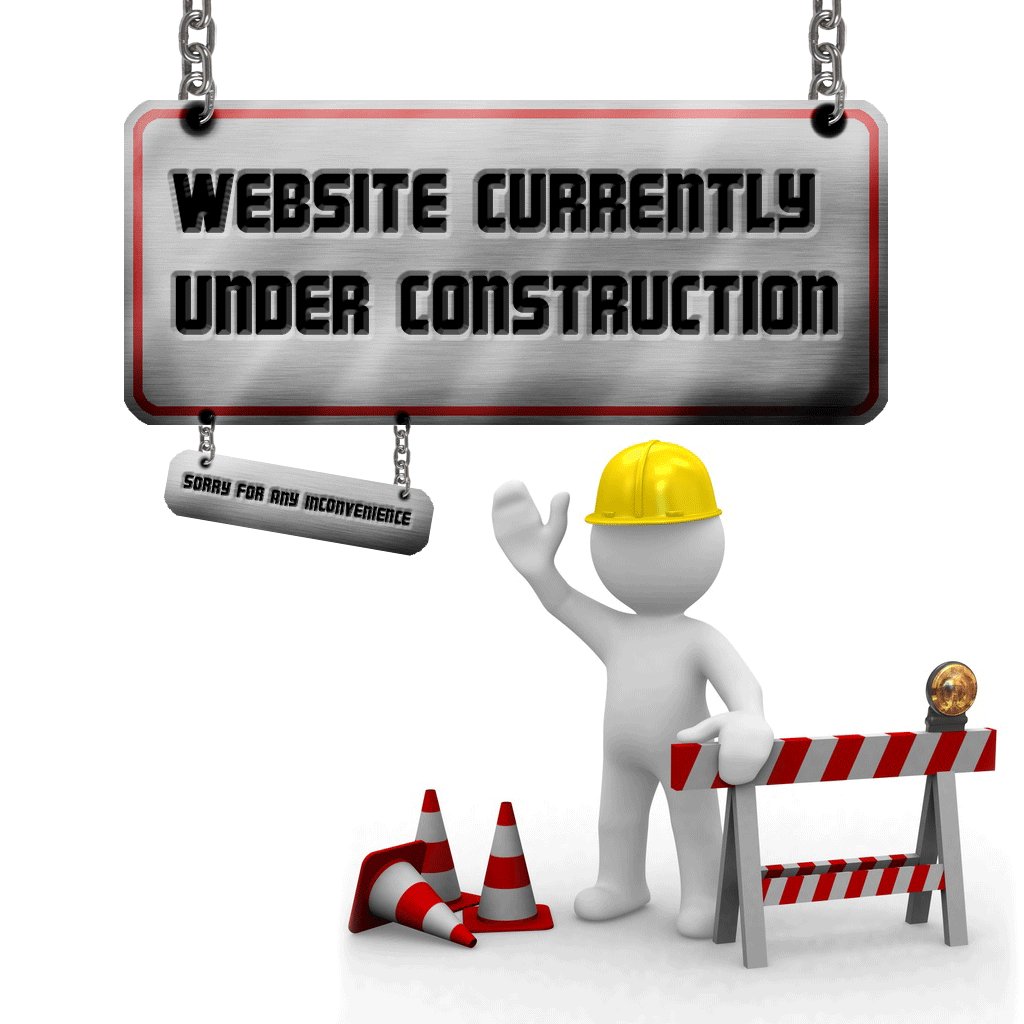 We welcome two guests to the show to discuss the square-wheeled rollout of healthcare.gov. We also cover Russell Brand, melting ice caps, and more! The Missing Links Links to sites or topics discussed on the show Obama administration warned about health care website – CNN Someone let Russell Brand on TV again Confederate flag was […]

If you’ve seen our story archive, you know that we collect stories documenting the misconduct of police officers. While this story doesn’t really qualify as misconduct, it does serve to illustrate another potential reason why cops suck. It seems the New London, Connecticut, Police Department doesn’t like their officers to be too smart. They give […]

The Actions of a Few

This has been a great week for cops, not just in the St. Louis area, but all around the country. And it doesn’t seem to matter whether they are off duty or not. The biggest story, of course, that everyone is talking about is Brett Darrow and Sgt. James Kuehnlein who was fired this week […]

Cops Are Criminals, Scalpers Are Fine

Yesterday the Post Dispatch reported on ten St. Louis cops who are under investigation for… well, no one seems to be sure what they did wrong. Except for me, of course. They allegedly used World Series tickets last fall that had been confiscated as evidence from so-called scalpers, and then returned the tickets to evidence […]

It’s been almost four years since I first wrote about why cops suck, and you know what? Nothing has changed. In fact, it seems these stories are only becoming more prevalent. We have hundreds of examples in our story archive, and I don’t really go out of my way looking for them. Some sites have […]