Jeremy leads us in a discussion about several topics, including Hillary’s private email server, and we also cover some listener feedback from Episode 80. Our break music is provided once again by The Polish Ambassador. The Missing Links Links to sites or topics discussed on the show Everything is a Remix Killer asks for more […] 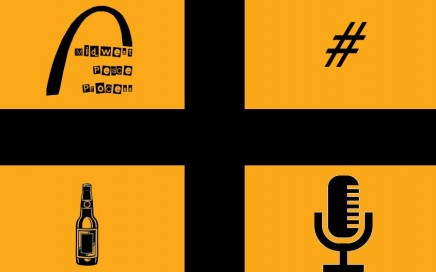 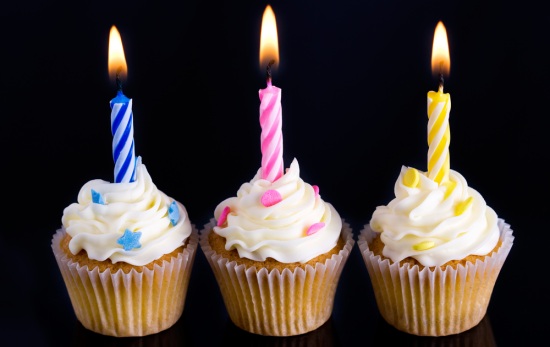 We celebrate three years of doing whatever it is we do here, talk about some random stories in the news, and welcome Rob’s brother Pat as our special guest. Our musical break is provided by Sting. The Missing Links Links to sites or topics discussed on the show The Untold Story of the Beastie Boys […]

Most of the music you hear during our show comes from the Free Music Archive. We are fans of FMA and want to promote what they do — making great music available on the web for use (free of charge) by anyone, including us poor podcasters. We have gathered all of our favorites together in […] 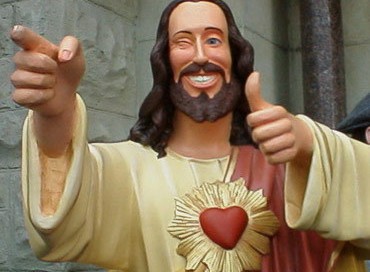 A Note To Gary Larson

It has apparently been around a few years, but I was just made aware of A Note From Gary Larson (via Reddit). In the note, he makes a personal appeal to all fans of The Far Side who have published copies of his cartoons on their web sites. Referring to his creations as his children, […]

In answer to the response to my last post, I thought I would elaborate a bit on copyright law. My first assumption is that justice is served only when the victim of an injury is made whole. That is, the purpose of a justice system is to restore the victim to the point (or as […]

In the war over copyright law a new front has opened. After being fired upon by the Office of the United States Trade Representative (and, presumably, the RIAA), the Russian government has agreed to shut down “websites that permit illegal distribution of music and other copyright works.” Russia has agreed to modify its laws by […]