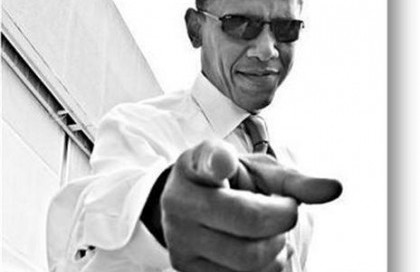 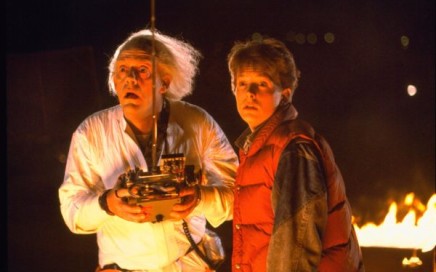 Episode 32 – Back To The Future

Our favorite listener Eric joins us as a guest to make predictions about the future. Listen as we discuss war with China, gay marriage, and the first latino president. The Missing Links Links to sites or topics discussed on the show The Black Swan Taiwan keeping eye on sea trials of China’s aircraft carrier The […]

We catch up on some current events and discuss whether President Obama’s support for gay marriage is just political maneuvering, we decide if Ron Paul is stealing delegates, and we respond to a ton of listener feedback. Be a part of the discussion! Send us your comments on these or any other topics! The Missing […] 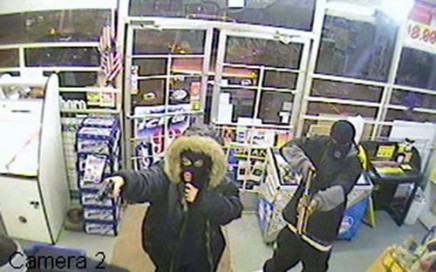 Is it immoral to initiate force against someone? We begin continue discussing the three principles in Jerry’s manifesto, and why justice is not served through punishment. We also respond to some listener feedback. The Missing Links Links to sites or topics discussed on the show Jerry’s manifesto – The Initiation of Force Is Immoral Illusion […] 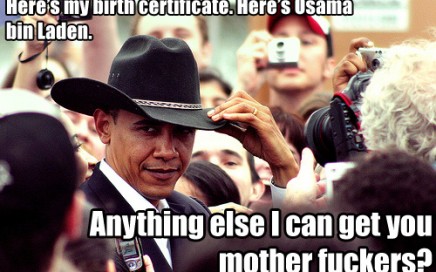 Episode 14 – The Year In Review

It’s our year-end holiday spectacular! Recorded live at JJ Twig’s. Join us in some holiday cheer as we review the biggest stories of 2011 and make our predictions for 2012. And listen to Rob get tipsy. The Missing Links Oprahization Ron Paul is patient zero Chemtrails Yellow dots on color printers: Seeing Yellow | Story […]

Welcome to the inaugural episode of The Midwest Peace Process — three guys and a microphone, solving the world’s problems. We hope you enjoy our unique brand of political discourse, as we offer an alternative to the binary views of the shouting heads on cable news. We invite you to spend some time listening every […]