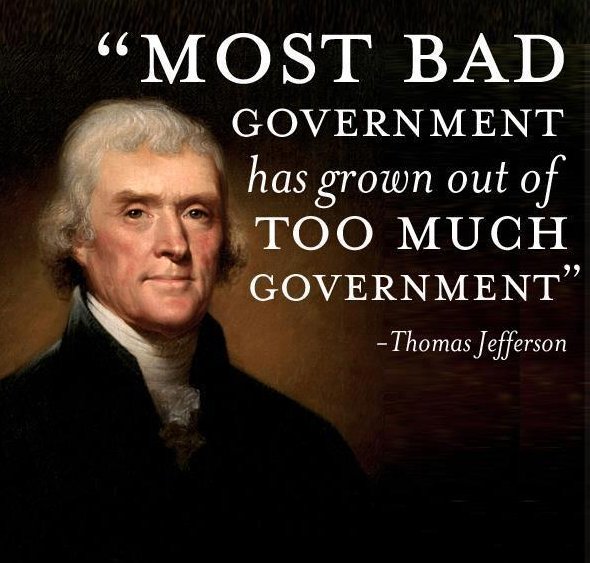 Episode 70 – Too Much Government

Thomas Jefferson once said, “Most bad government has grown out of too much government.” This time on the show we talk about a couple of specific examples of where the federal government has overstepped its bounds. Music is provided by The Polish Ambassador – Optimus Primal. The Missing Links Links to sites or topics discussed […] 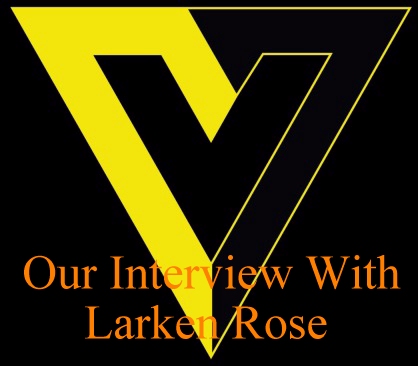 While Larken Rose was on tour across the country on his way to Freedom Summit, he stopped in St. Louis and we were lucky enough to sit down with him to talk about his current Josie Outlaw project, as well as a host of other topics. Check out our discussion of his answers as we […]

This time we celebrate our second anniversary with a couple of special guests and talk about what life would be like in “Jerry-World.” Topics include Benghazi, TWA Flight 800, and the top secret tax code reform that congress is considering. Also, check out the new live Reading Room feature on the front page of our […] 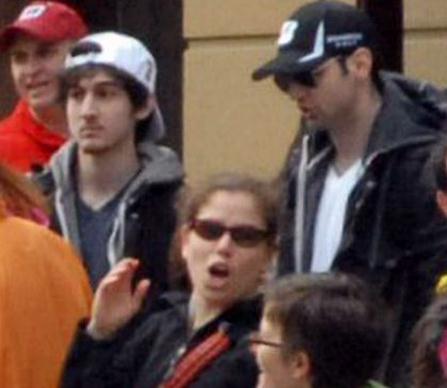 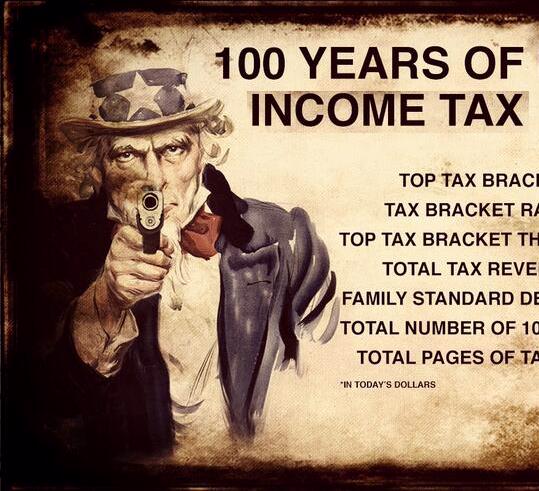 Episode 58 – The Creature from Washington DC

On this episode, all the liberals move to the right, Rob does impressions of his favorite NPR personalities, and we celebrate 100 years as tax slaves! We also call out CNN for stealing our format! The Missing Links Links to sites or topics discussed on the show Granite City Food and Brewery The Creature from […] 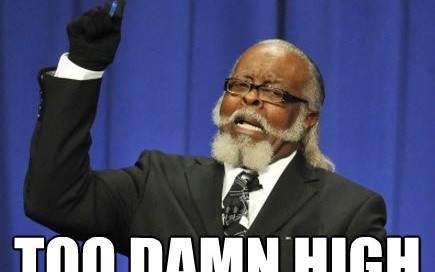 On this episode we focus on some stories we’ve read in the news recently, and we spend some quality time with our listeners, discussing their feedback. Topics include the TSA, Herman Cain, taxes, and how dollar coins would work at a strip club. “The heart of the wise inclines to the right, but the heart […]

This week we respond to some listener feedback, talk about the things we’d like to chop from the federal budget, and finish things off with a globally-warmed cup of inconvenient truth. The Missing Links Free State Project Seasteading Peter Theil builds a floating city Ken’s links from last week’s show that we left out: Report […]