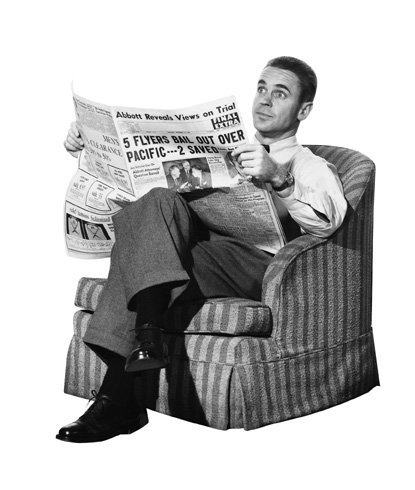 This time we discuss what is being called a humanitarian crisis at our southern border, the latest antics of our alphabet-soup police state, and what would happen if all of the religious zealots in America just left? Our break music is provided by the Polish Ambassador. His new album Pushing Through The Pavement just dropped […] 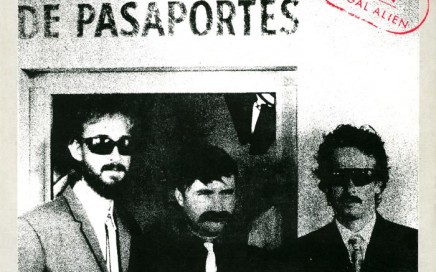 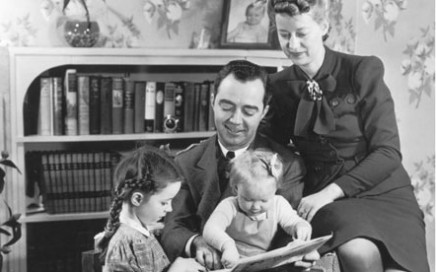 Episode 17 – What Happened To The Middle Class?

We talk about the shrinking middle class, the vanishing American work ethic, consumerism, and the iPhone. We also respond to listener feedback, as we talk about literacy statistics, immigration law, and human rights in China. We are mad as hell, and we’re not going to take it anymore! The Missing Links listener provided link to […] 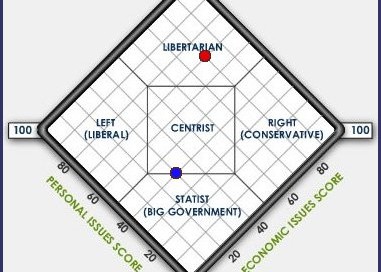 This week we contemplate quitting Bank of America, we remember Steve Jobs, and we occupy Wall Street. We even challenge child labor laws, as we continue our discussion from last week on the World’s Smallest Political Quiz. We’d also like to thank our almost-sponsor, Olea Estates, for producing the finest, cold-pressed, extra-virgin olive oil in […]

Missing the Point on Immigration

This tempest in a teapot caught my eye because it highlights just one of the many absurd aspects of so-called “illegal” immigration. People who care where Border Patrol uniforms are made are guilty of rearranging the deck chairs aboard the Titanic. There are larger issues here. Harry Browne gave a speech at the 2003 Freedom […]